Massive, Scary, Wildfire
There is a wildfire burning out of control not that far south of us and it's sending smoke up our valley. Yesterday we couldn't see the valley floor, it was like fog. Today there was a fine layer of ash on everything outside. The sun is a glowing red orb. Yesterday when morning light slanted through the windows there was an orange cast to it that was quite pretty. My phone was the only camera close enough at hand to capture a shot before the sun moved on. Even so, I was almost too late, a few seconds makes a huge difference.
All I got was blurry shots due to the rush I was in.

Today I was better prepared, having set up my camera and tripod ahead of time. The sun moves across the wall in about 3 minutes so
I waited and watched. This was the first rays coming between the trees. 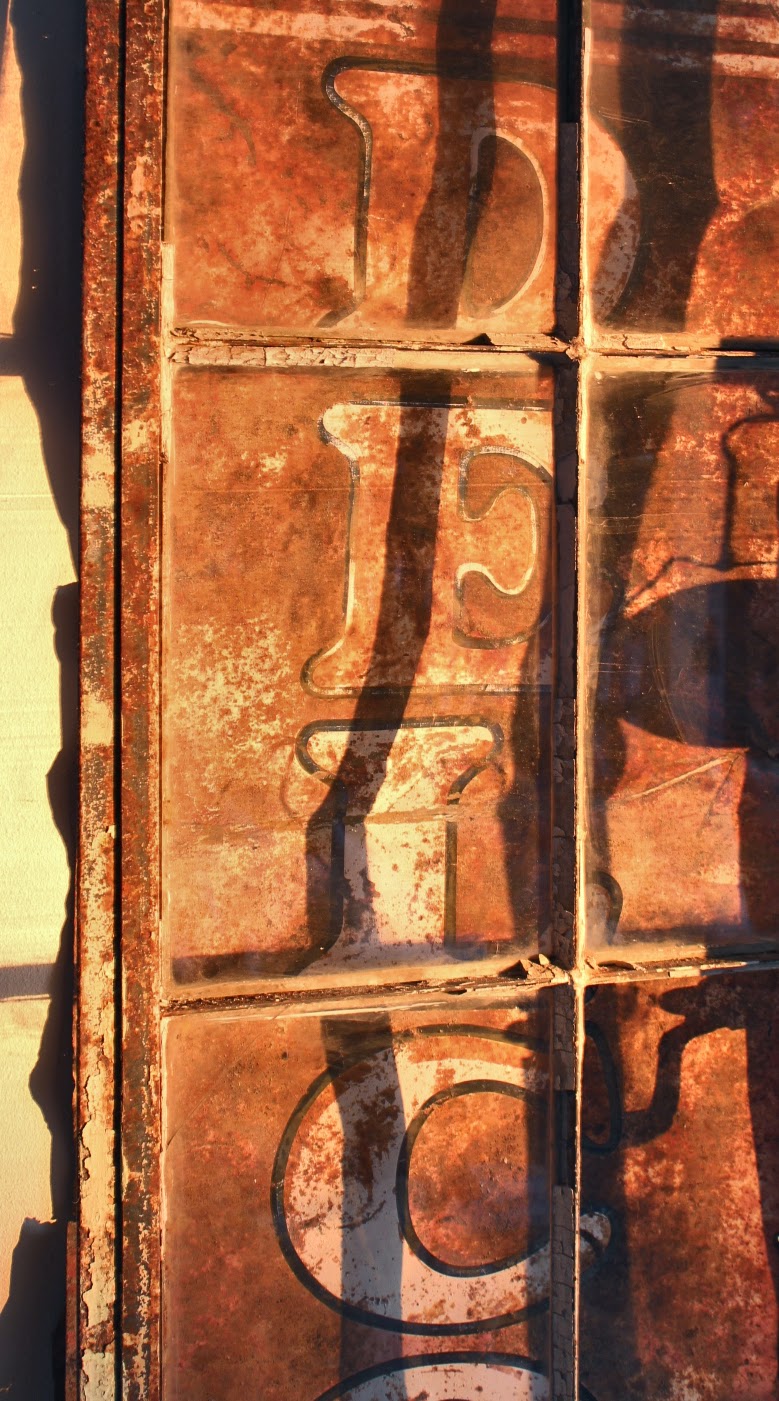 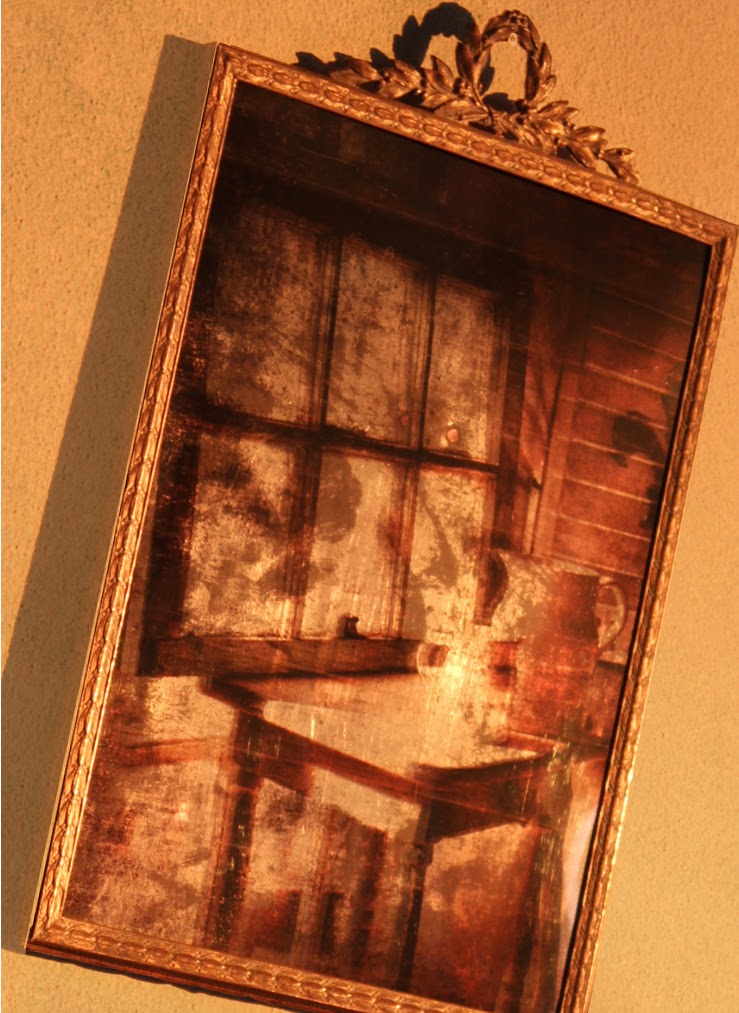 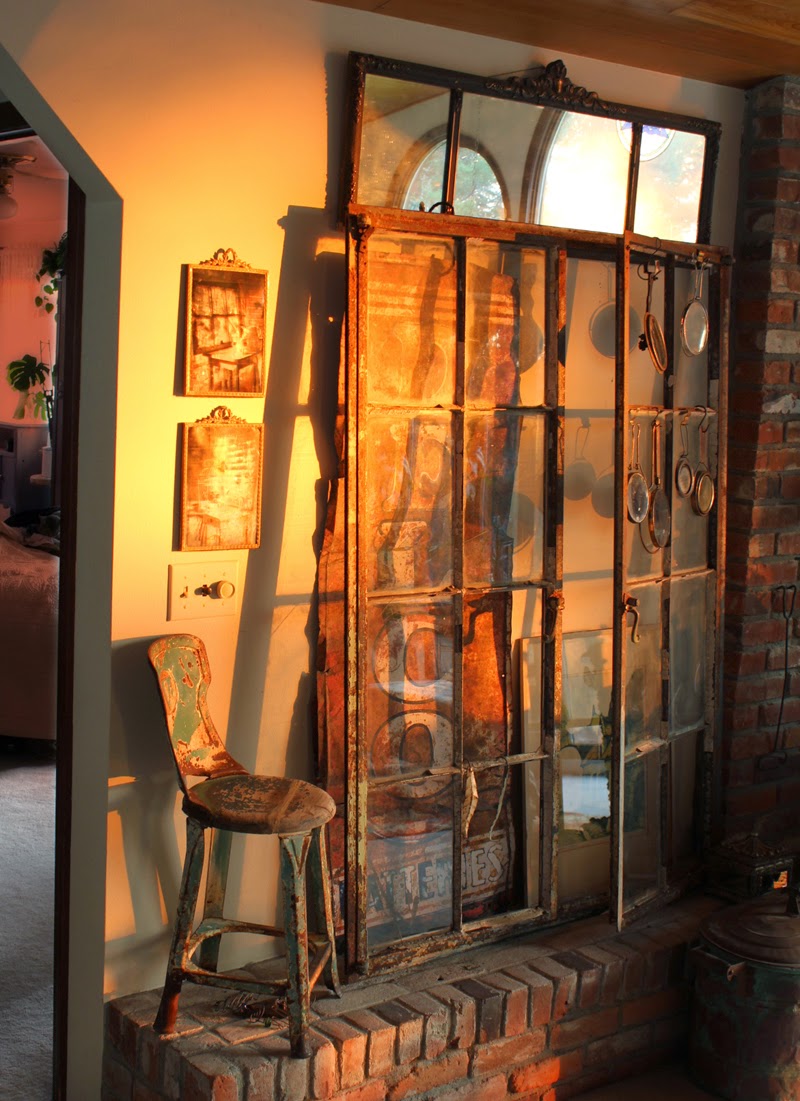 This is the wall washed in red. The sun was almost past at this point. 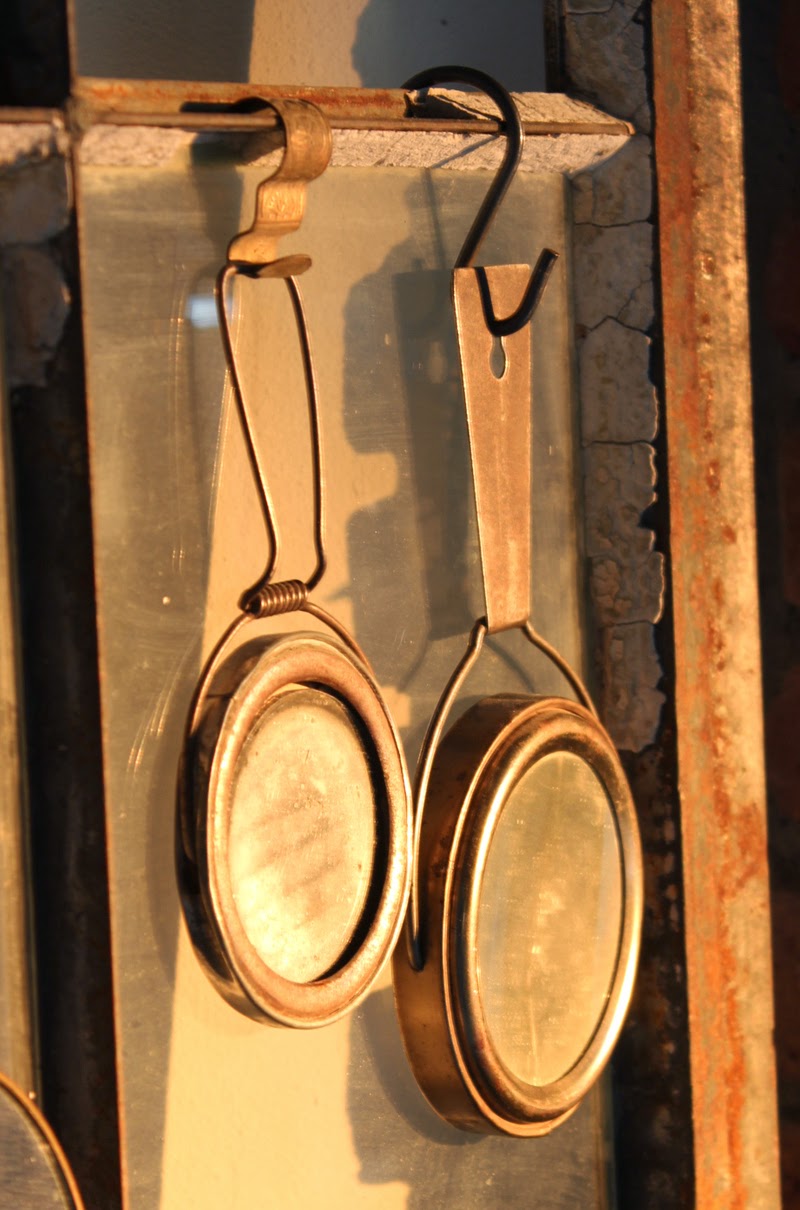 I barely got this shot of a couple of my antique shaving mirrors before the sun was past.

The cause of my red walls and all the smoke and ash:
The Oregon Gulch Fire. It's eating 10,000 acres a day. 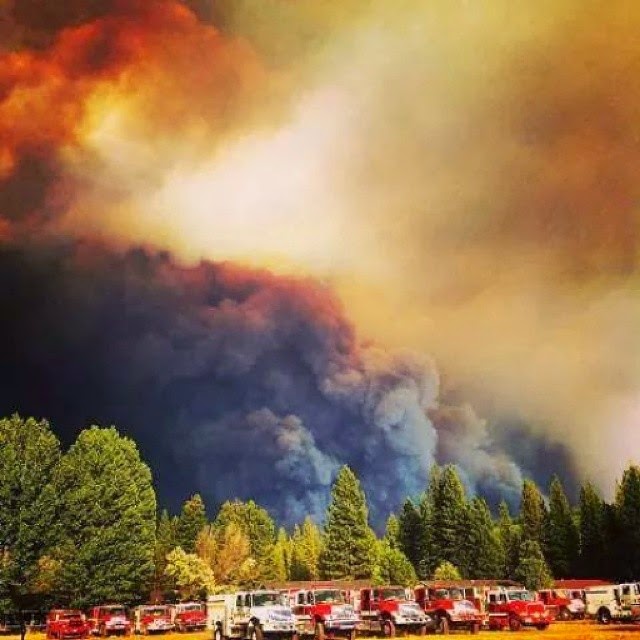 
How 'bout a different fire?

The fire of controversy.

Has anyone heard of Lisa B. Adams? I hadn't. One day I decided to google cancer blogs to see if there was one I would like to link up with. The first blog I hit upon was written by a young man hospitalized for cancer treatment. The post I read upset me greatly. The subject was the editorial written by Bill Keller in the New York Times which singled out Lisa B. Adams' blog and suggested people shouldn't post about cancer, treatment or impending death. His wife, Emma, also wrote an article that has since been taken offline for a number of reasons.

You can get the gyst of the whole matter here and form your own opinion. The post I read originally had paraphrased and slightly took some of the article out of context so it's important to do your own research.

But, it remains that Mr. Keller questioned patients writing about their cancer journey online. Not write about cancer and treatment and impending death? Huh. How 'bout just not reading it if you don't want to and shut-the-heck-up? sheesh

So, in the spirit of all that, here's my random cancer blurb. 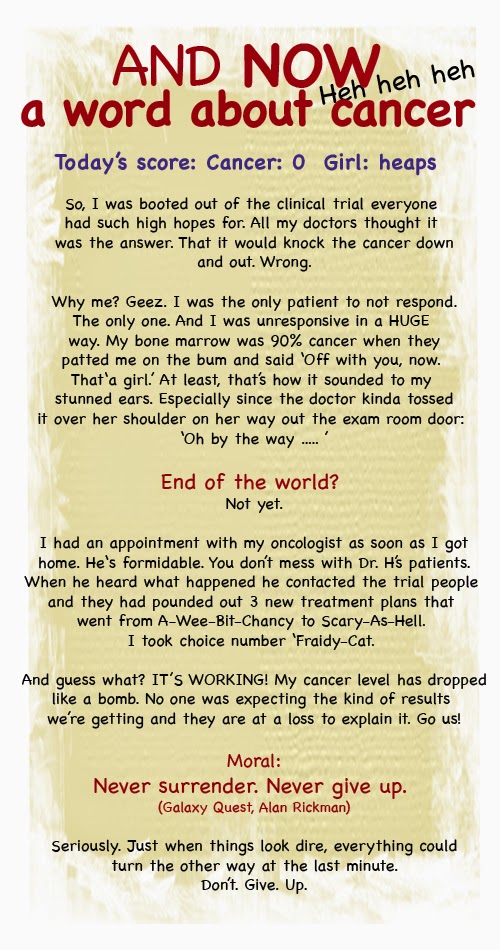 Linking to:
my uncommon slice of suburbia
knick of time
miss mustard seed
chic on a shoestring decorating
the dedicated house
Posted by Daena from Bad Rabbit Vintage at 11:01 PM