What I did on a blistering hot day

I had this stool. 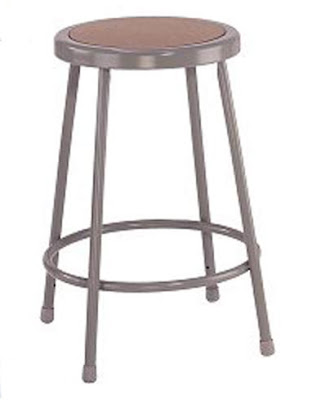 And I had a pouf. 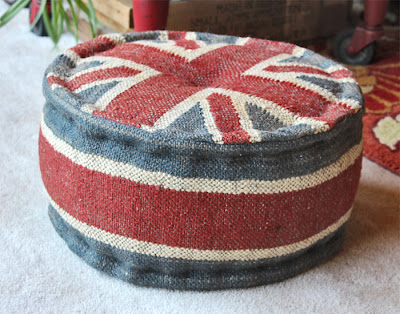 I thought I'd attach the pouf to the stool, put casters on the legs and have a fun Union Jack stool. That's where Mr. Bad weighed in with the whole 'death trap' thing. He was convinced the stool would go flying out from under whomever tried to sit on it, resulting in a broken tail bone for the poor unfortunate. Huh. Can't say I thought of that. But really? Would that happen?

I had this other stool. A stumpy version of the first one. It would have to do. 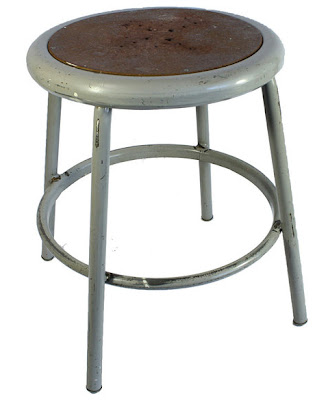 I painted it red and put black caps on the legs. I went back and forth between ivory and red and red won out. 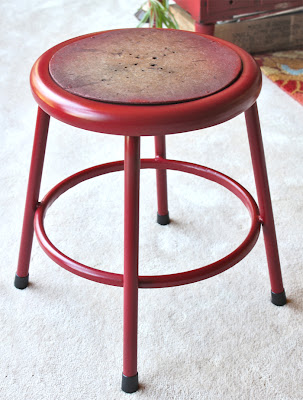 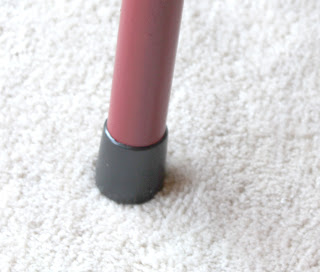 The tips are to protect the hardwood floors I don't have.

I didn't want to attach the pouf permanently to the stool, so glue was out of the question. There were holes in the seat so I thought, hmmmmm, and decided to sew the two together. 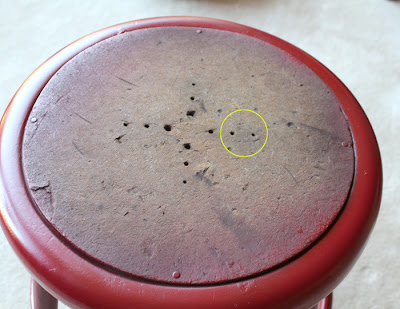 I marked where the holes lined up with the pouf with a sharpie
and got going. 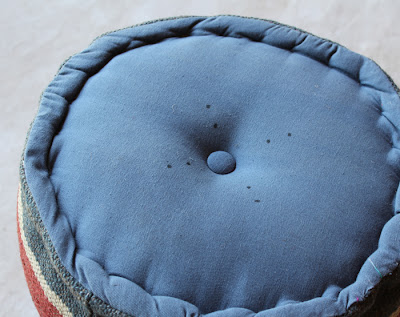 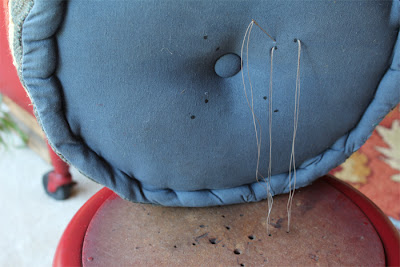 I lined everything up and using an upholstery needle and carpet thread I started wishing I had just glued the damn thing.

I went all the way around doing as many passes as I could with each
pair of holes. 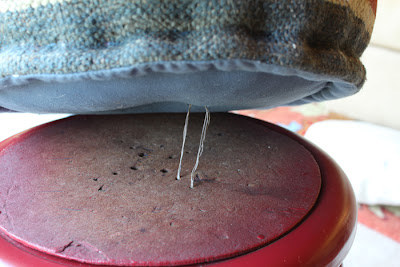 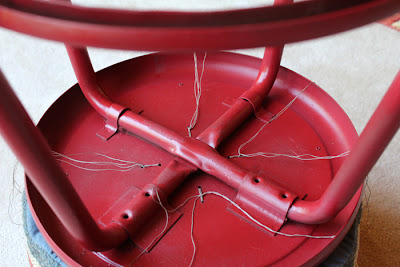 I cut the thread long so it wouldn't pull through as I moved around the stool. I actually did that after I pulled my first stitches out and was done cussing.

I pulled all the threads tight after I was done and tied them off. 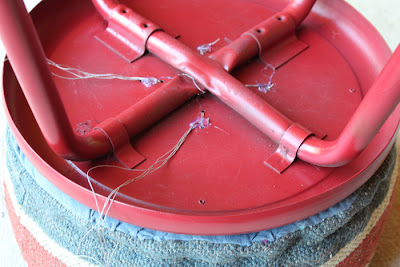 I can't trust my knot tying skills so I globbed on some hot glue. 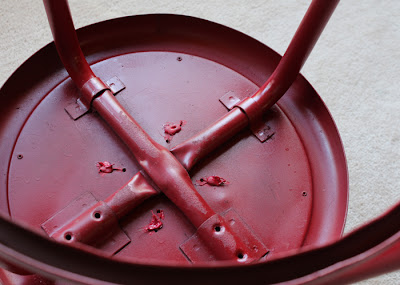 And painted it red so it wouldn't show. You can't see it, right? Because it looks kinda disgusting.

Flip it over, add a bear, and 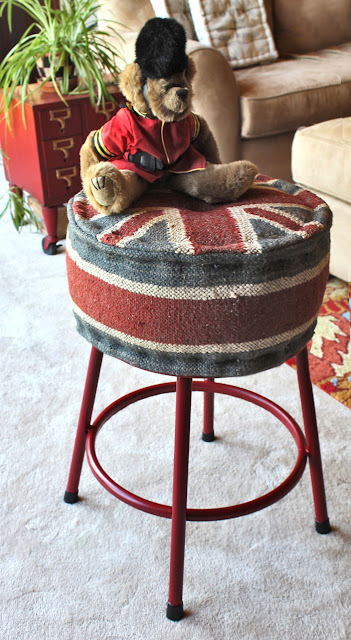 I have my OSHA approved Union Jack stool!