My heart sings! Another empire dresser!

Usually a song lyric pops into my head when I write my post headings. Not today. What ended up stuck in my head is Three Dog Night's Out in the Country. Good grief. Really?

Anyway! Enough of my lyric obsession. Let's get back to my empire furniture obsession. This is the empire dresser I picked up while in Washington a couple months ago. 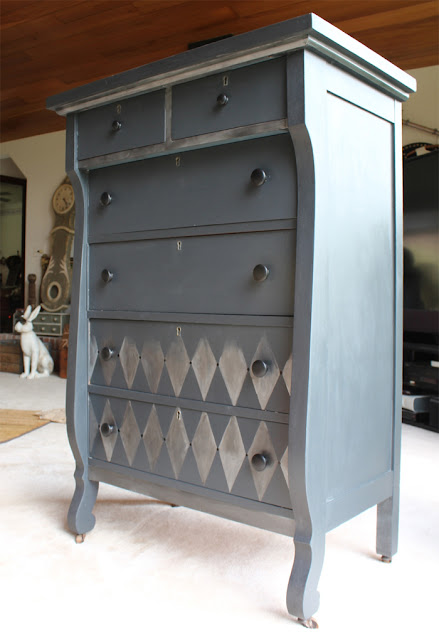 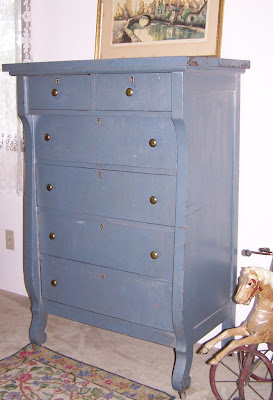 Not bad, really. The metallic paint didn't bother me as much as it bothered Mr. Bad. He really thought it was ugly. What I was desperate to change were the pulls. Little brass icky things.

When the blue empire dresser finally came around to its turn the first thing I did was toss the pulls into a drawer and slam it shut. There!

I've wanted to do a graphite dresser for some time and even toyed with the whole faux zinc idea but in the end it just had to be solid graphite with just a little whimsy. 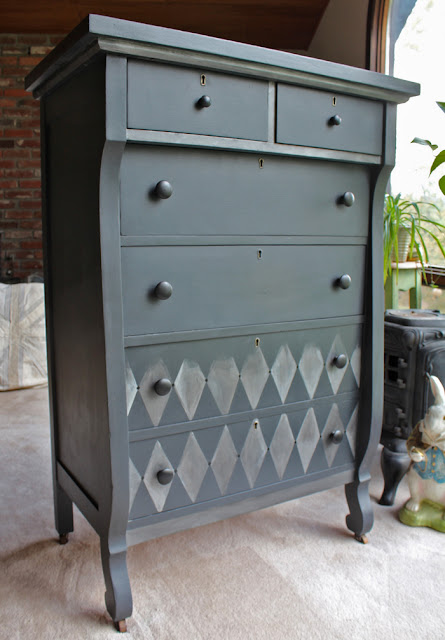 I decided to do just a couple rows of harlequin with the top fading out. I used 3 - 4 different silver craft paints, some black and a pewter glaze from Home Depot. The trim around the two small drawers got the silver treatment as well as the bottom front. The front of the legs got a topcoat of the pewter glaze. It's very subtle, just a little glimmer when the light hits just right. 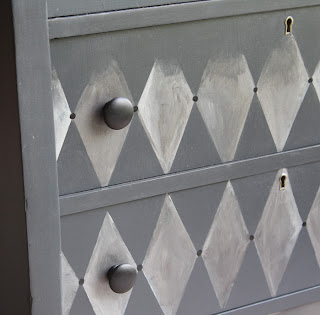 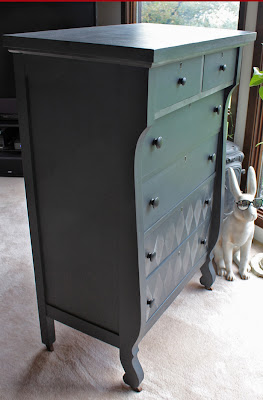 I love the graceful chunkiness of this style of furniture. 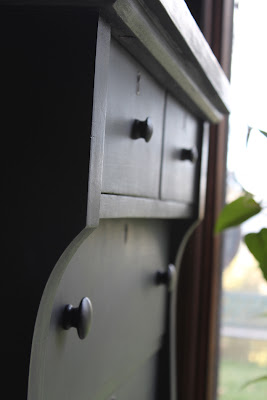 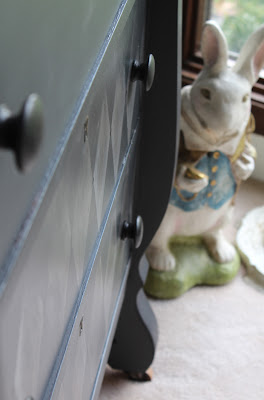 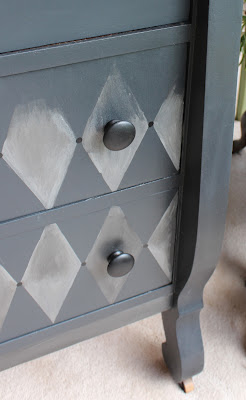 And casters, too! My other favorite!

This dresser is going to my pathetically empty booth at American Mercantile. My Pie Safe sold, as well as the UNPAINTED buffet my father-in-law took such a fierce stand on. So, two huge pieces are gone and I'm scrambling to fill the holes.

I have two more empire dressers and an empire chest waiting in the wings. I plan to keep the little chest. It's an odd size - somewhere between a hope chest and a small dresser. I don't have pictures yet as it just came home yesterday, but it's a cutie.

But for today here's the before and after: 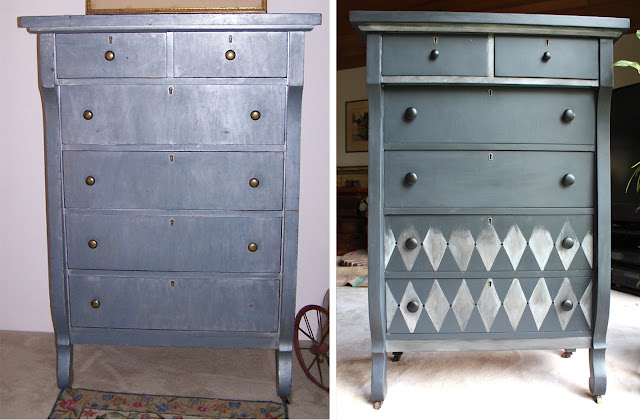 Is it just me? The graphite paint and traditional pulls seem to make the dresser look more .... substantial. Right? 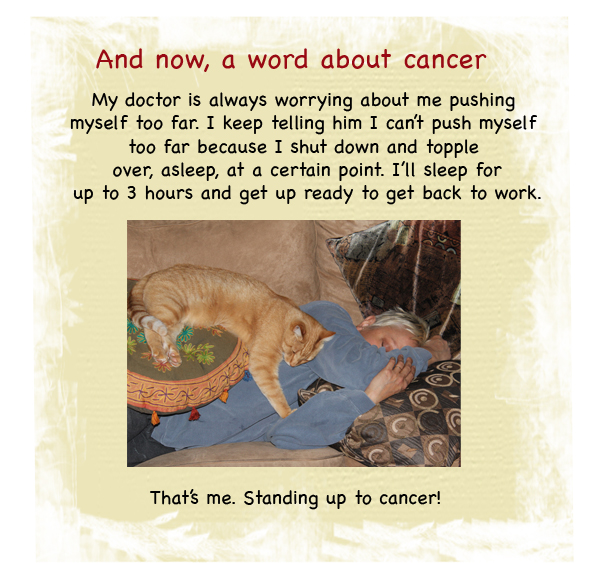